We bring European farmers together

The biggest revolution in European agriculture is ahead of us. Unfortunately, its assumptions were adopted without conducting a thorough analysis of the effects of introducing the “farm to fork” and “biodiversity” strategies.

In August this year, the Joint Research Center of the European Commission published a report on the impact of the ‘biodiversity’ and ‘farm to fork’ strategies on agriculture.
The report states:
“These strategies will result in an unprecedented reduction in the EU’s production capacity and farmers’ income. The largest part of the reduction in agricultural emissions achieved by these strategies will be offset by the leakage of sustainable development to third countries resulting from this loss of production.

According to the report, all sectors show a production decline of between 5% and 15%, with the livestock sectors being the hardest hit.

Changes in production would lead to a decrease in net export positions for cereals, pork and poultry and a deepening of the EU’s trade deficit for oilseeds, fruit and vegetables, beef, sheep meat and goat meat. Meanwhile, irrespective of the scenario, output prices show a net increase of around 10%, which has a negative impact on the incomes of most farmers. ” 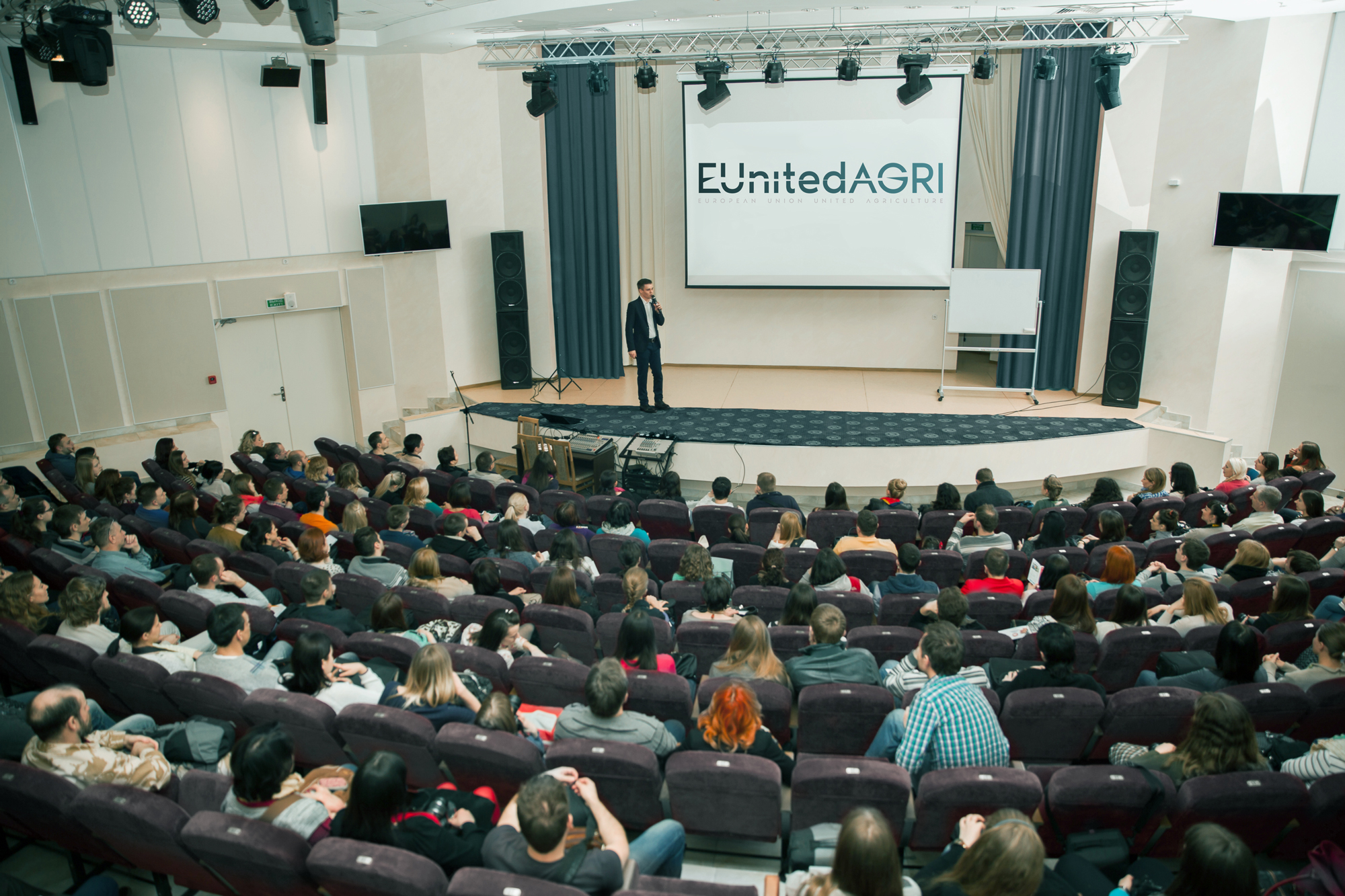 The introduction of the Green Deal in agriculture can be tragic for European farmers and consumers.

At the same time, the demands formulated by the EU farmers and processors representation: Copa-Cogeca were not taken into account in the debate on the final shape.

That is why we came up with the initiative to build an international platform connecting farmers from the European Union countries.

Joint activities will be aimed at:

a) building a strong information platform for European agriculture

Farmers intend to speak for themselves, not allowing the public to reach only messages formulated by the European Commission.

As farmers, we see that the European Union is increasingly trying to interfere in decisions that should be taken at the national level. We intend to cooperate on a transnational basis to defend our interests. 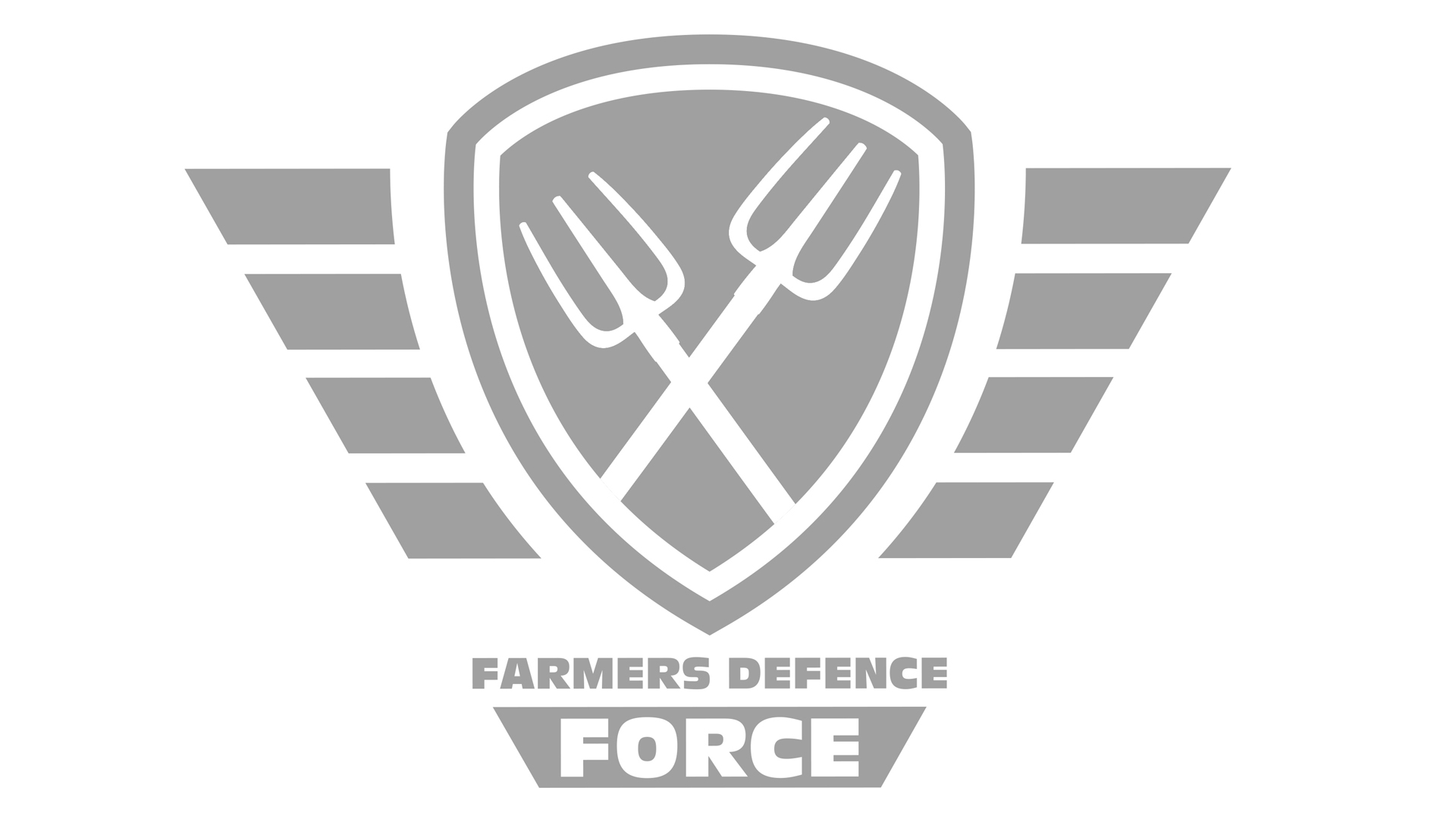 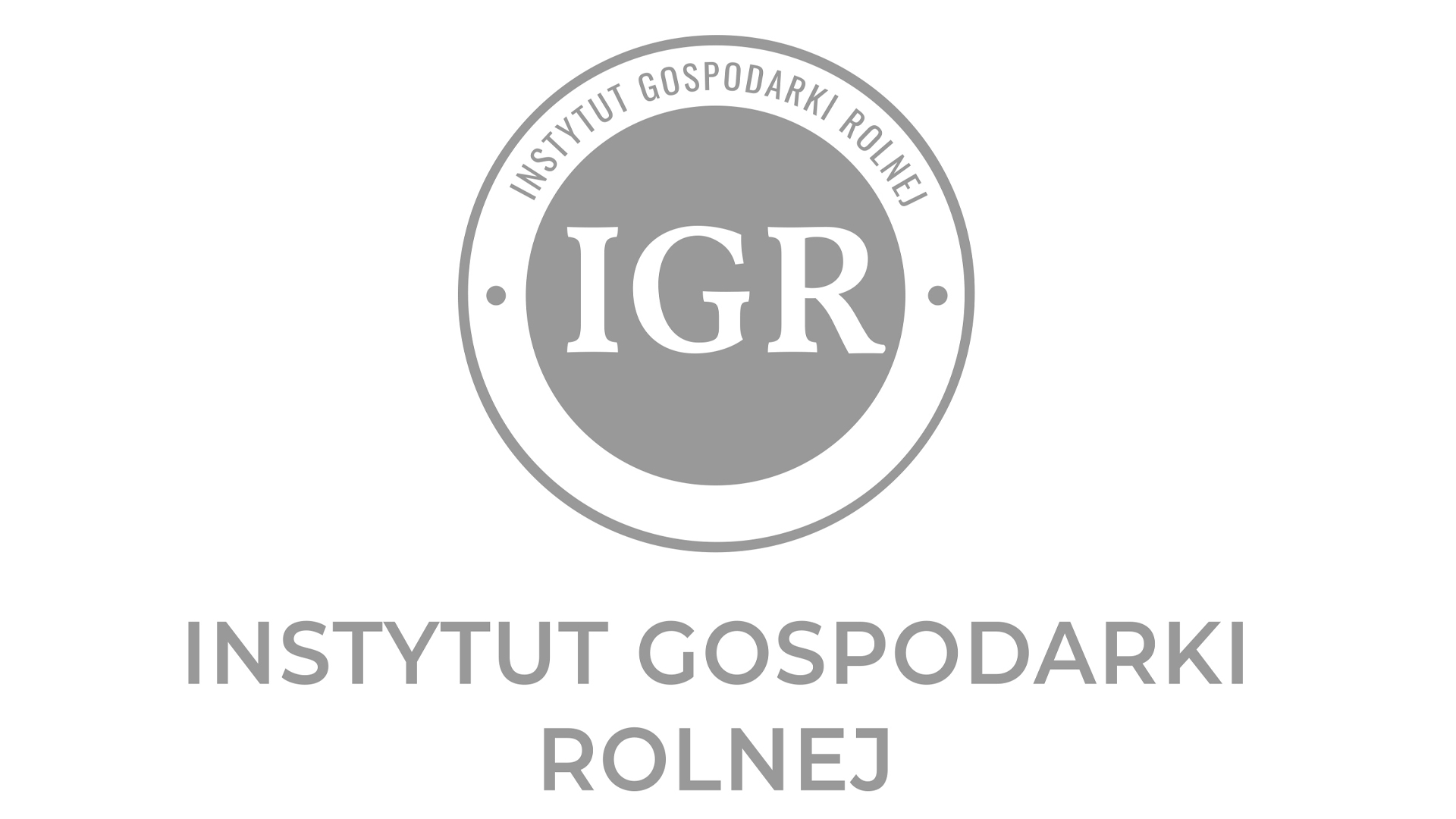